A couple of Weeks back, I was selected as one of the Top HIQ Traveller to get a once in a lifetime opportunity to Visit Madhya Pradesh in collaboration with Madhya Pradesh Tourism and HolidayIQ for Their initiative #ChaloMPWithHolidayIQ trip.Some of the Stellar experience that was in store was us was the visit to Sanjay Dubri National Park ,Panna National Park and Raneh Falls.

Early in the morning, we had to start at 6 am to Sanjay Dubri National park for the safari to get better sightings.This is the entrance to the national park.

Sanjay-Dubri Tiger Reserve comprises the Sanjay National Park and the Dubri Wildlife Sanctuary, both cover more than 831 km2 and are located in Sidhi district. It is well known for its large area and rich biodiversity and sal, bamboo, mixed forest. 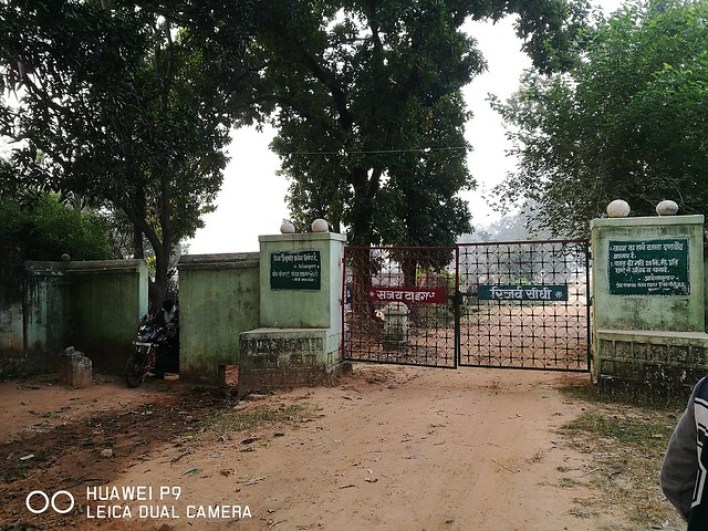 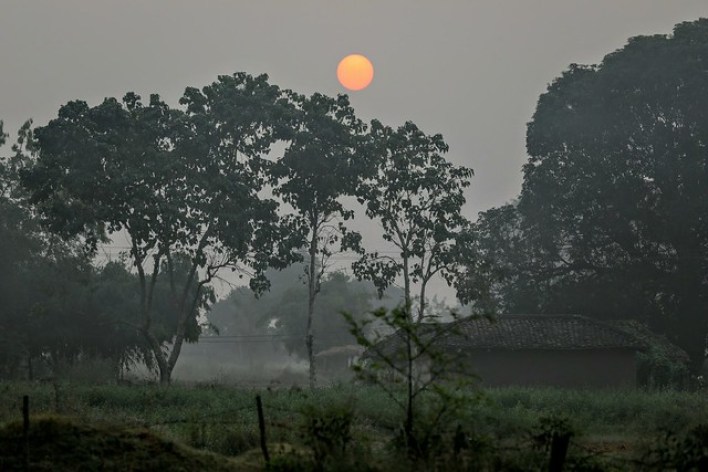 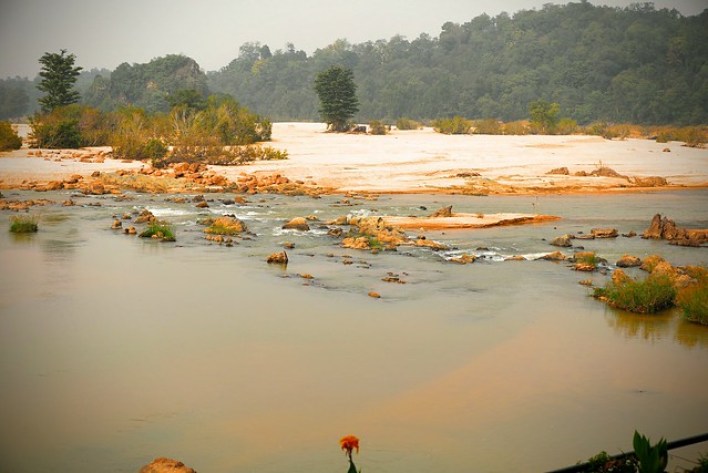 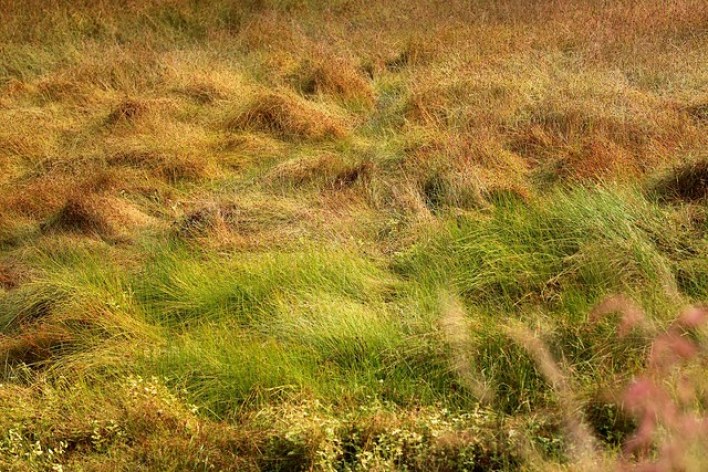 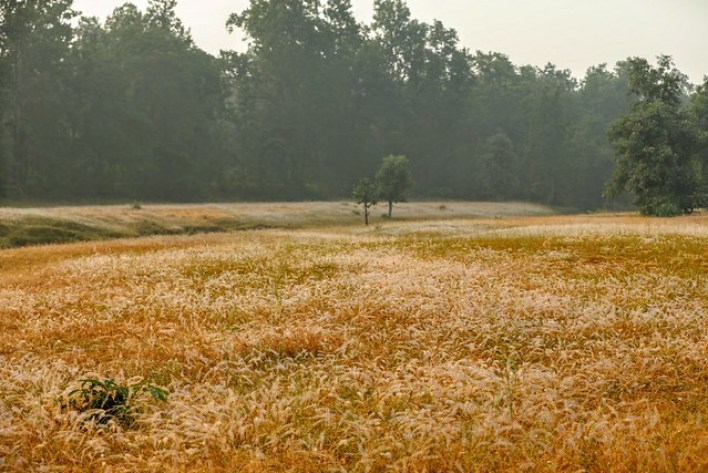 According to an official census of Madhya Pradesh carried out in 2004, the National Park had six tigers, but no tiger was sighted there between October 2008 and May 2009.Both Sanjay-Dubri Tiger Reserve and Guru Ghasidas NP shared five tigers in 2010.

Though we couldn’t spot any tiger,but the experience in the jungle is what matters especially the fresh air and soothing environment. 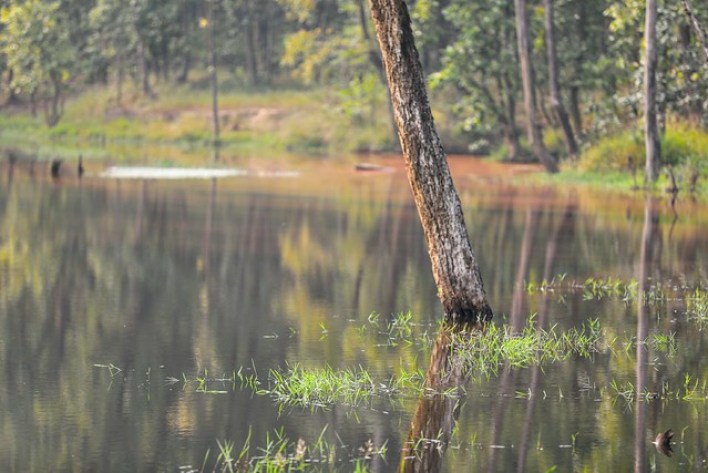 Panna National Park is a national park located in PANNA and Chhatarpur districts of Madhya Pradesh in India. It has an area of 542.67 km2 .In 1994,It was the twenty-second Tiger Reserve of India and the fifth in Madhya Pradesh,Panna was given the Award of Excellence in 2007 as the best maintained national park of India by the Ministry of Tourism of India.

Most of us visit a national park to have assured sightings of the animals in their natural habitat.Well, I have a different opinion for the same, it’s the experience in the jungle and the serenity and tranquility that matters. 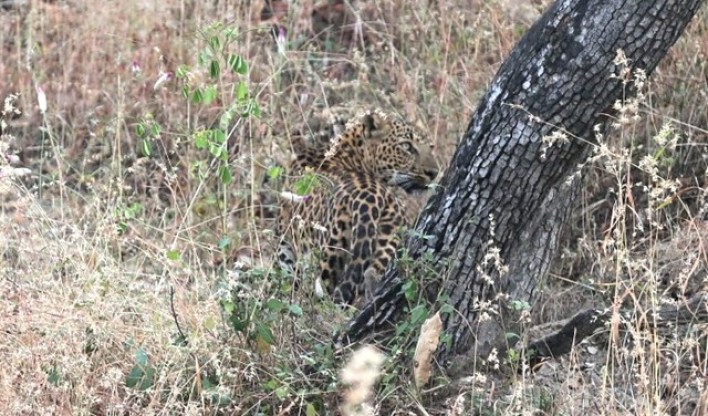 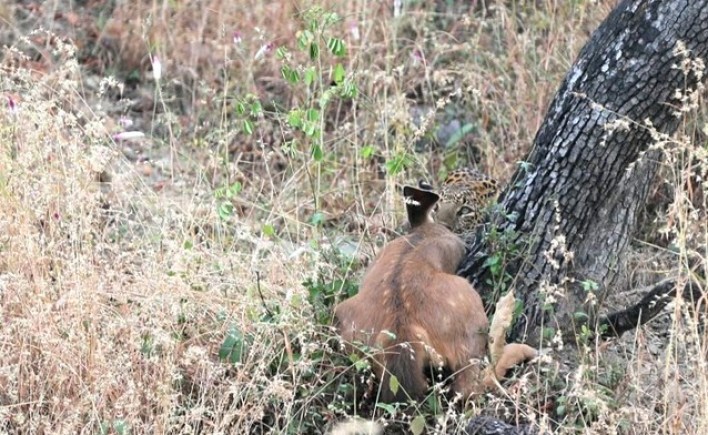 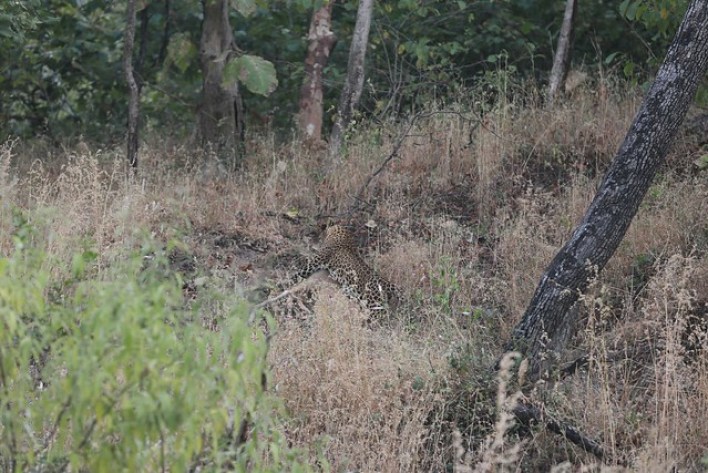 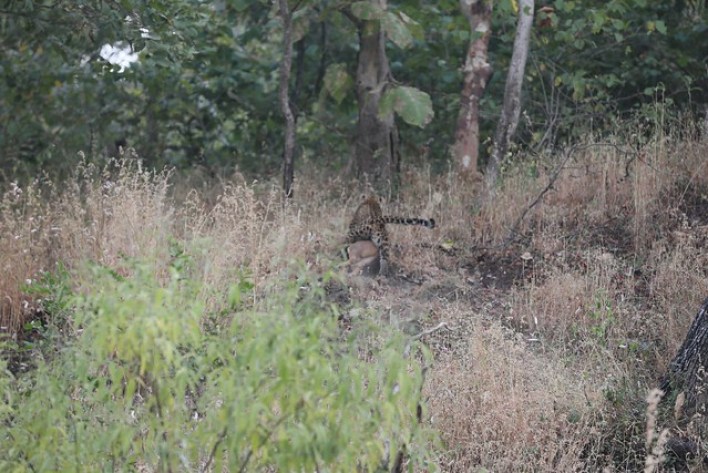 We spotted some birds such as  Red Wattled Lapwing. 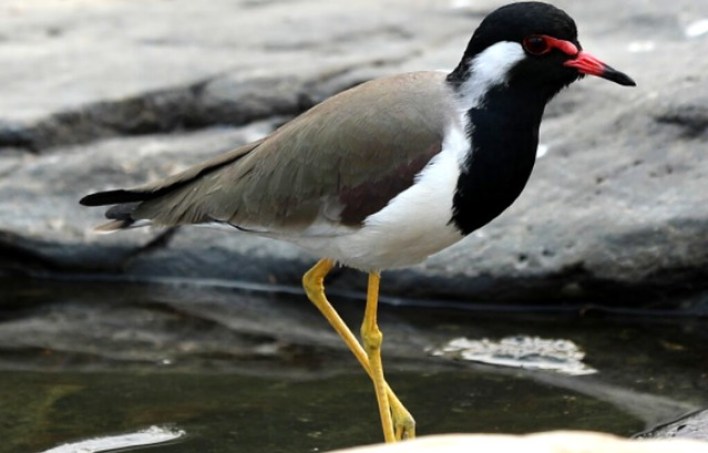 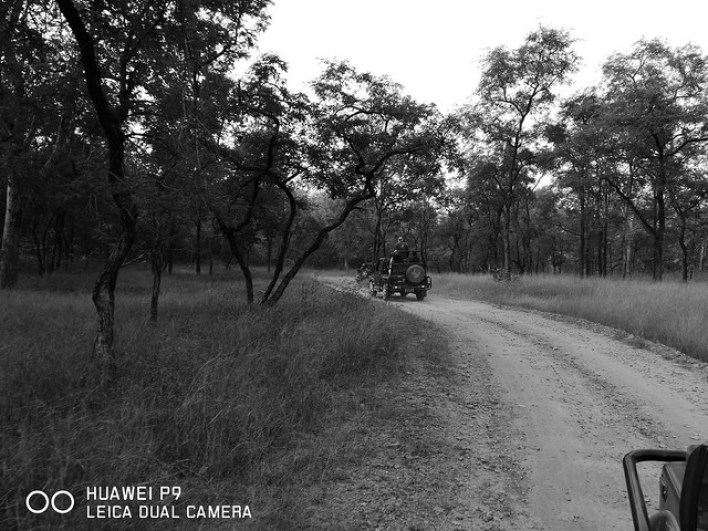 Driving in jeep in dense forests of Panna Nationak park 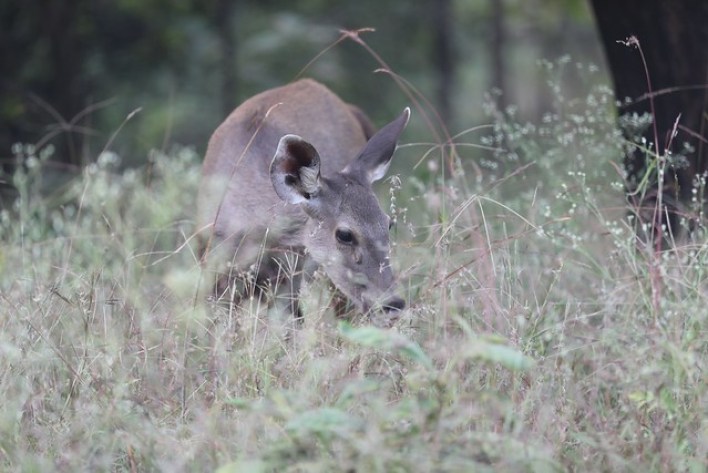 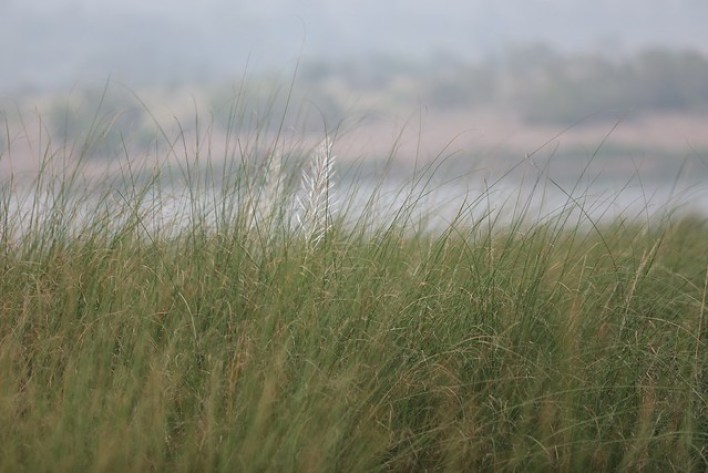 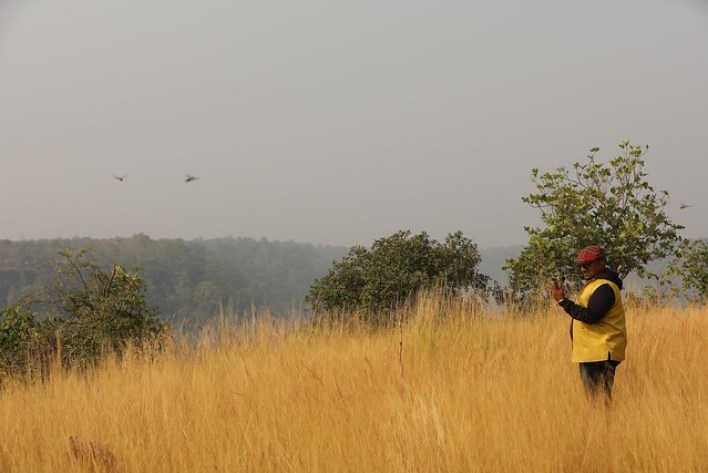 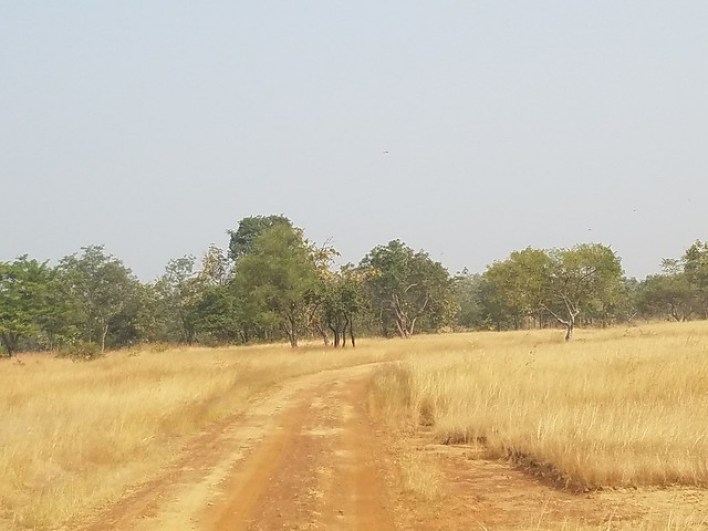 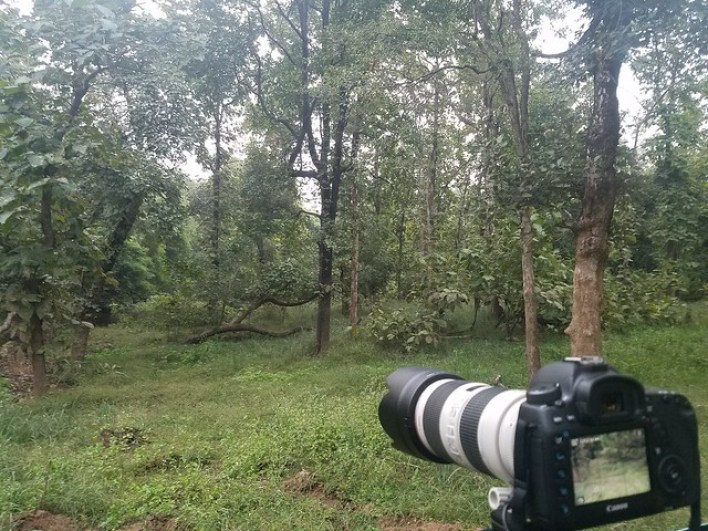 hoping for a tiger to come out so that we can have a perfect click. 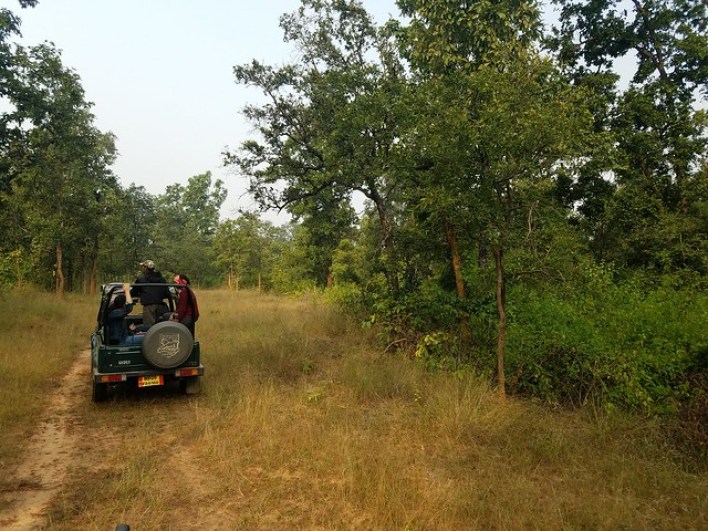 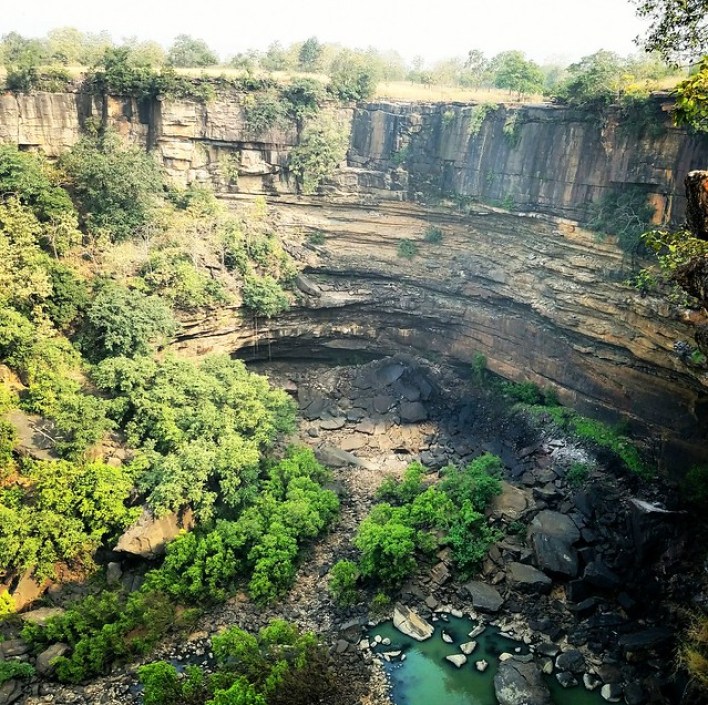 That’s the place where the vultures dwell in Panna national park and also crocodiles at the bottom of the hill. 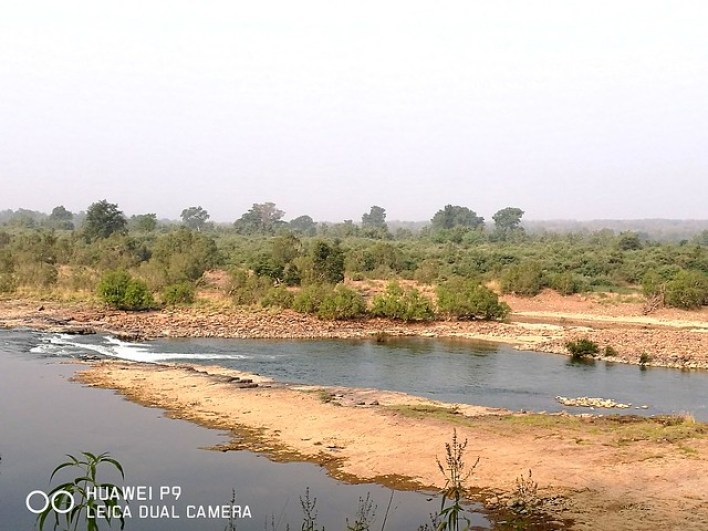 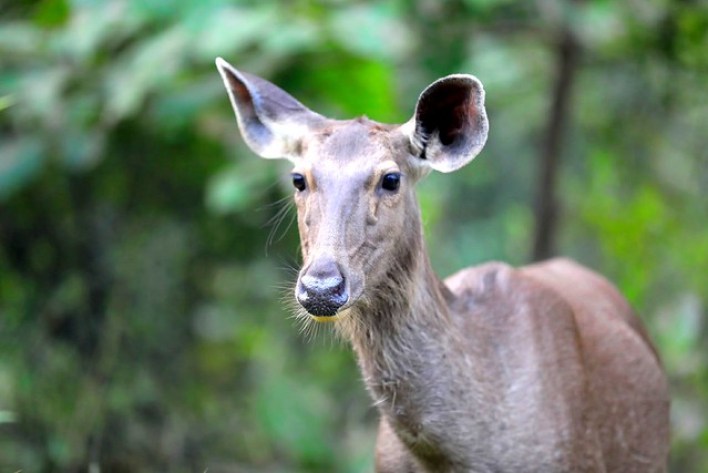 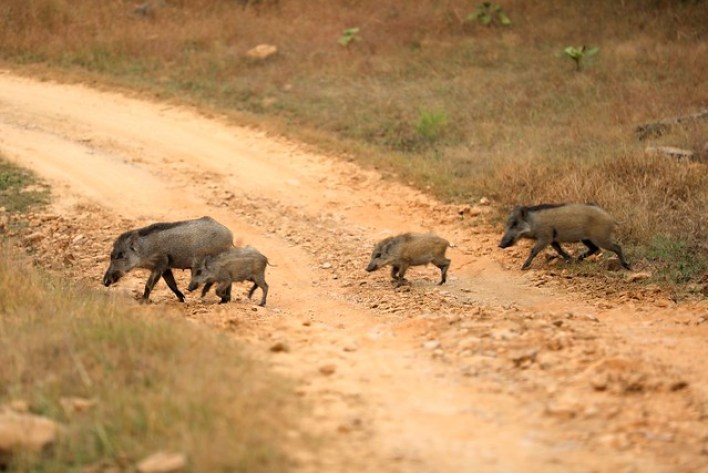 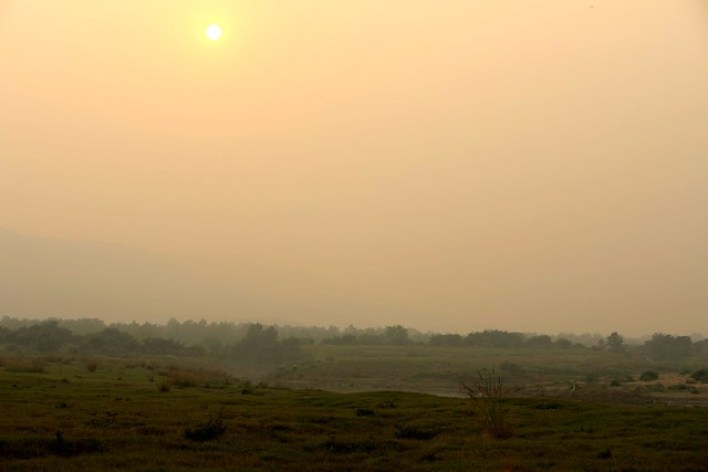 Raneh Falls:The Raneh Falls is a natural water fall on the ken river, in Madhya Pradesh which resembles like Grand canyon in US.Raneh Falls is a deep canyon made of pure crystalline granite in varying shades of colours ranging from pink and red to grey. There is a series of waterfalls in the canyon. The larger and smaller falls run all through the year. Other seasonal falls appear during monsoons.It is about 20 kilometres away from Khajuraho. The Ken Gharial Sanctuary is located at the confluence of the Ken and Khudar rivers further down from Raneh Falls.The Ken river here runs through a narrow gorge of igneous rocks rich in Granite and Dolomite. 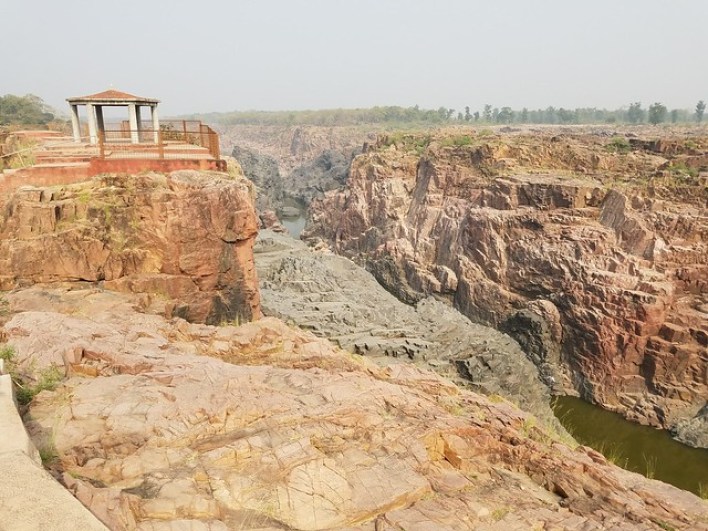 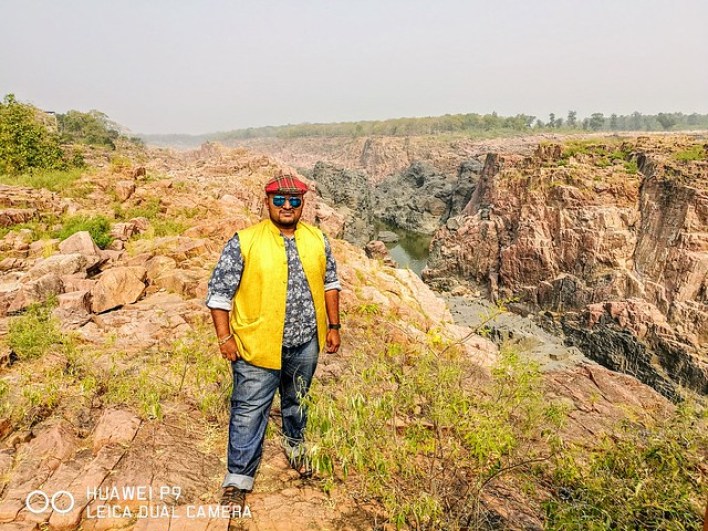 Direct Flight to Phuket from BLR,Delhi and Mumbai economically

Things to do at Mӧvenpick Resort Kuredhivaru Maldives

Osaka Castle and Museum in Japan

Direct Flight to Phuket from BLR,Delhi and Mumbai economically

Things to do at Mӧvenpick Resort Kuredhivaru Maldives

Osaka Castle and Museum in Japan

Places to visit in Singapore with Family

Vienna – A Paradise You Will Not Want To Leave | #MacroTraveller

In the temples of Cambodia | Mixed Feelings | #MacroTraveller

This site uses Akismet to reduce spam. Learn how your comment data is processed.